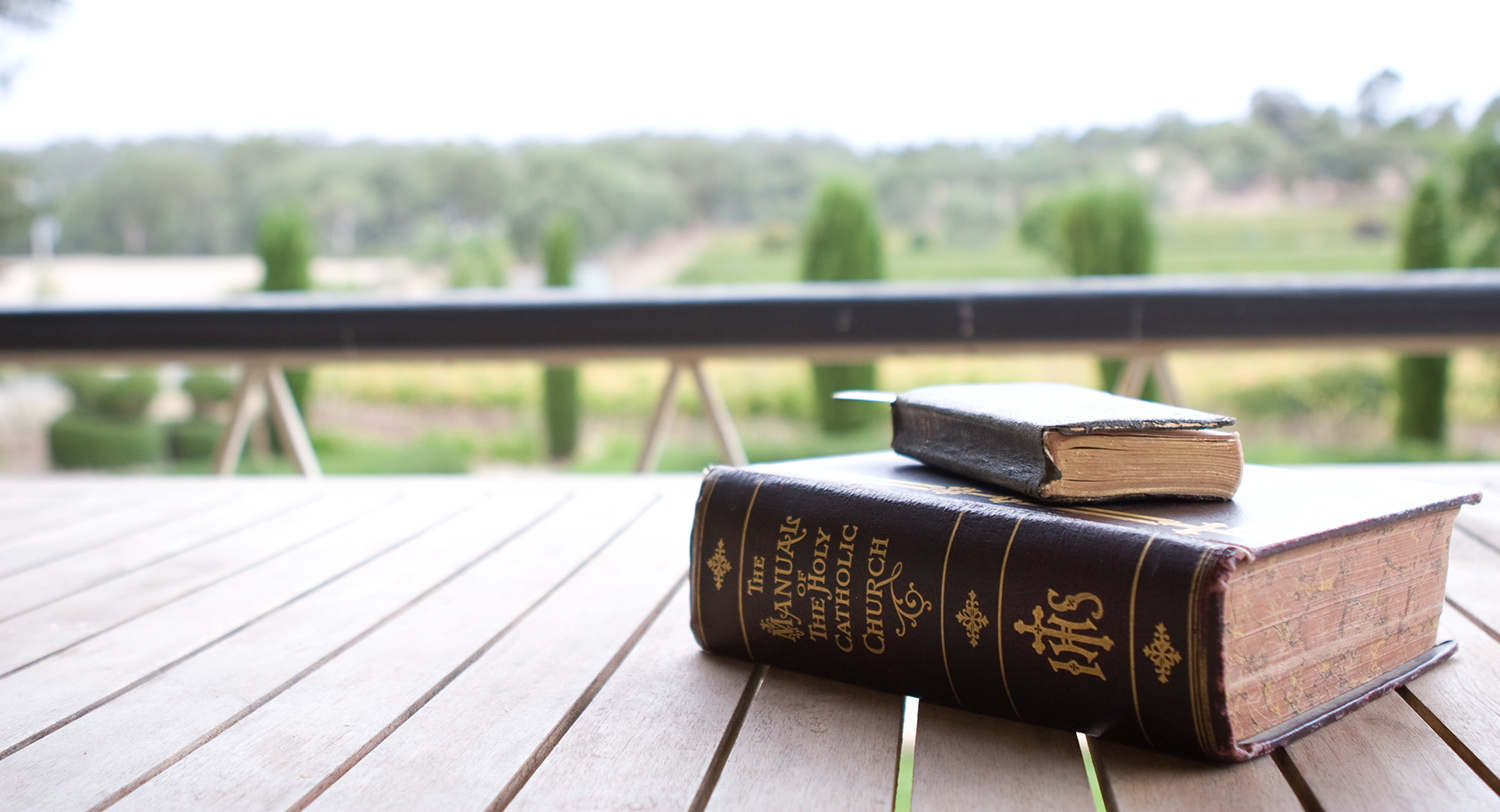 It is very exciting and fairly dangerous to have the ability to talk to a wide audience about anything that I choose, the choosing is the difficult part.

So I will begin with my recent trip to London where I attended the London International Wine Fair with my wine of course, apparently it is the biggest such event in the world. I was there with my European Distributor ‘Rod & Spur International’ (if you are wondering what Rod and Spur means, it is a pruning technique…. nothing sinister!) Yes the show was most impressive and I must say most serious. I often ponder why a product such as wine should be approached in such a serious manner, as it certainly isn’t consumed by us in serious mode. I just felt that if you go to a wine event in Australia there is much laughter, friendly banter and a fair dose of consumption!

Very little consumption occurred by those showing their wine, and all discussion was fairly serious, which is a problem for a gcg like me as I have a limited attention span for too much serious stuff! The world of wine can bring so much pleasure to all those involved, but especially those of us who make it, it certainly isn’t my intention to go down the serious path with wine, I regard it as a pleasure product and I always will, just as I hope the devotees of Good Catholic Girl are on board for their pleasure.

The serious aspect of wine which I allude to is the obsession with being able to position a wine on the points it has been awarded by a wine guru some where on the planet………….all important but not the only important aspect of the wine. I just love it when I encounter a new wine and on first contact it makes me pay attention with me uttering something like “Wow, that is delicious what is it?!” …………I then embark on another exciting wine journey and so it goes…………….I don’t think I have ever felt the need to enquire “How many points has this been awarded?”, by any esteemed wine critic. My point being that points are not important for our pleasure, but I am well aware of the power of wine rating in generating sales.

Now I have made the point on points I need to say that my view is not coming from a jaded perspective as I have been very kindly treated by the wine critics, who have been most generous with their time and reviews of my wine. It is what they say about my wine which is of most interest to me and you too I hope, check out my media section to read my latest reviews, some very kind words have been said by David Sly, James Halliday and Peter Bourne most recently, only one of these reviews awards points.

WHO DARES PREDICT WHAT THE IRISH THINK?

On another note I have been told a number of times by people who work in the wine trade in Europe that I would have trouble selling my wine in Ireland due to the name of course, luckily this is not the case as I have had strong interest from the Irish since the London Trade Fair so I will keep you posted on that one…………who would be so misguided that they would think that they could anticipate how the Irish would react!!??