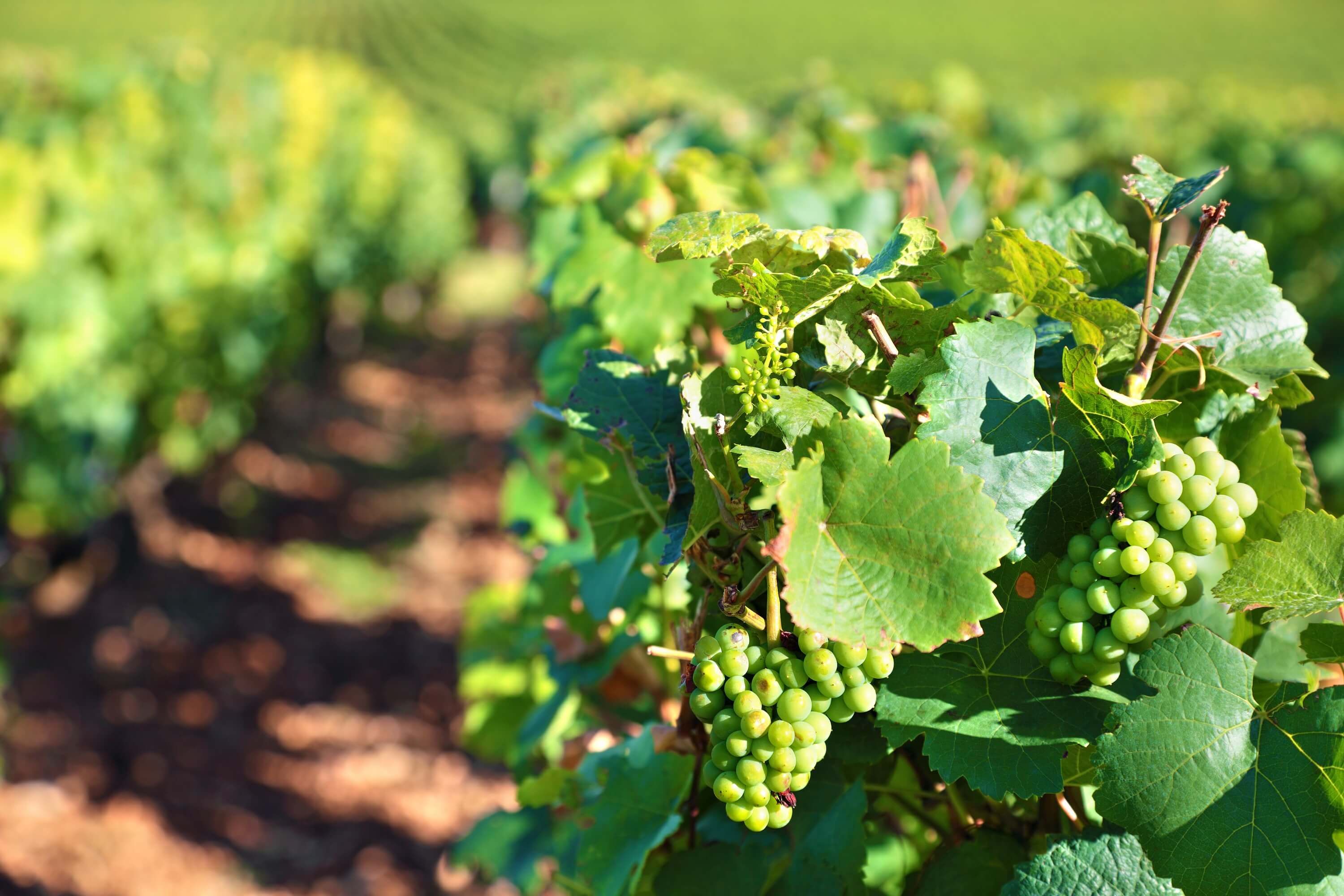 2017 was a great vintage, long and slow ripening followed by good winter rains. Resulting in this delicious Riesling grown by GCB’s Pasqual Seneca of Sevenhill and Barry Marsson of Watervale. Harvested over 8 different picks from 7th March to 6th of April.

As there were a lot of Saints involved in this Riesling I have chosen St Brychan King of Wales, Feast Day 6th April because he is credited for having 24 children, who all became saints, hopefully his poor wife was made a saint as well!